One Washington Football fan took the hypothetical designs to the next level in his complete rebranding of the team under the name ‘Washington Scouts.’

Michigan-based graphic designer Zack Rueger proposed Scouts to replace Washington’s previous mascot in hopes of honoring Native Americans. In describing his inspiration, he wrote, “Scouts celebrates the proud tradition of Native American culture and the inclusion of scouts into the military.”

He went on to reference the impacts Native Americans had on the military such as the 29 Native American soldiers who were awarded the Medal of Honor or the Alamo Scouts during World War II who ran 108 missions without losing a single person. Rather than removing the team’s previous connection to Native American culture, Rueger believed Washington could honor them in its new name.

In addition to coining a name, he created a plethora of logos, jerseys and branded designs that the team could use. First, he designed three separate logos: a word mark logo, a primary logo and a throwback logo. The word mark logo features the team’s name in a box below the city name. The primary logo is a ‘W’ with a feather in the middle. The throwback logo is a scout riding a horse on top of a football.

Next, Rueger designed four different uniforms: home, away, throwback and color rush. The home uniforms feature the traditional burgundy jersey with gold pants and a gold helmet. The away combination is a white jersey, gold helmet and burgundy pants. The throwbacks are a burgundy and white combo, similar to the away jerseys but with a white helmet that showcases the throwback logo. Finally, the color rush jerseys are predominately gold with accents of burgundy.

However, Rueger didn’t stop with logos and uniforms. He also created advertisements, mock tickets, hypothetical social media posts for game day, fan merchandise like branded hoodies and hats and even a website layout for the team.

While Scouts is new to the team name discussion and hasn’t been considered a frontrunner, Rueger made it especially easy to visualize the change happening with this detailed rebranding.

Stay connected to the team with the MyTeams app. Click here to download for comprehensive coverage of your teams. 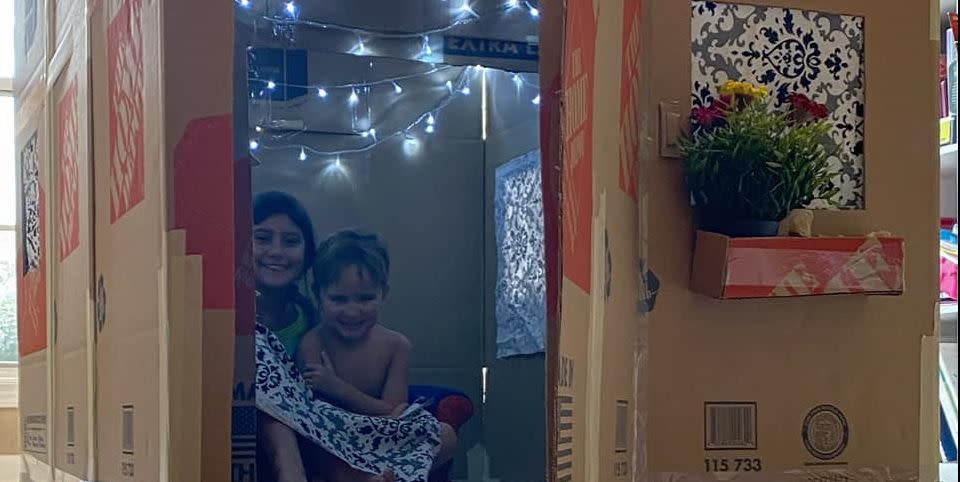