Australian production designer Steven Jones-Evans was tasked with creating a haunted house that would tell a tale of family horror in Natalie Erika James’ directorial debut, “Relic,” now at drive-ins and available on demand July 10.

In the IFC Midnight film, shot Down Under, Robyn Nevin plays Edna, an elderly woman who disappears from her house one day. Emily Mortimer and Bella Heathcote play her daughter, Kay, and granddaughter, Sam, who arrive at an empty house to discover it recently lived in and filled with decay.

Variety talked with Jones-Evans (“Ned Kelly”) about how he built the home that serves as a metaphor for the dementia that Edna suffers from.

On Finding the Perfect House

“We weren’t telling an Australian story, we were telling a universal one, so we wanted the house to feel universal. We chose a house in Victoria that was pale and off-white — something simple that described elegance and sophistication.

The green front door [that greets Kay and Sam] is tied to the idea of the woods and nature. Nature is now reclaiming this space. It’s also a metaphor for [Edna’s] dementia, and it’s permeating the house. We also express that through mold, which is creeping back in and reclaiming its territory.

Due to budget constraints, we couldn’t afford to build it all, so we built elements. We split the house into three different areas on soundstages: the bathroom, the bedroom/hoarding room and the labyrinth. We buried little hints in the house to show that it wasn’t as taken care of as you’d expect. There was a bowl of rotting fruit and the dog bowl that hadn’t been emptied when the women arrive. There were clues throughout the house to say there’s something slightly amiss.”

“There was this idea of suggestive space, where the hallway would bend or a door would be ajar. The lighting could help us — rooms could disappear into darkness or the hallway could do that too. We never fully lit rooms or hallways, giving them a feeling of something lurking in the shadows to add to the creepiness of it all.”

The Art of Mold

“We did a lot of research and photographing of mold and the different types. I had mold cards to show the different stages of mold. It transitions from green to blue to black by the end of the film. We used different techniques [to create the mold], using shellac and water. We mixed in elements like sawdust and glue to build up the texture. We used real mold in smaller areas.”

A House With a Backstory

“This was a very middle-class family. She had worked in the sciences. Maybe she’d worked in academia as a research scientist or something like that. We wanted to layer the house with a lot of history — and history is all about memories. This was where she joyfully brought up the children. We wanted to express the idea that this was at one stage a really beautiful place to live and bring up a family. She kept everything in boxes in what we call the hoarding room. Nothing was logically grouped in the different boxes, which was an insight into her mind.”

Sat Jul 11 , 2020
Photo credit: Staff From Popular Mechanics Everybody who’s ever owned a printer has likely experienced a time when it jams, runs out of ink, or completely fails to turn on just when it’s needed most. Especially when many are still working from home during the COVID-19 pandemic, reliability from your […] 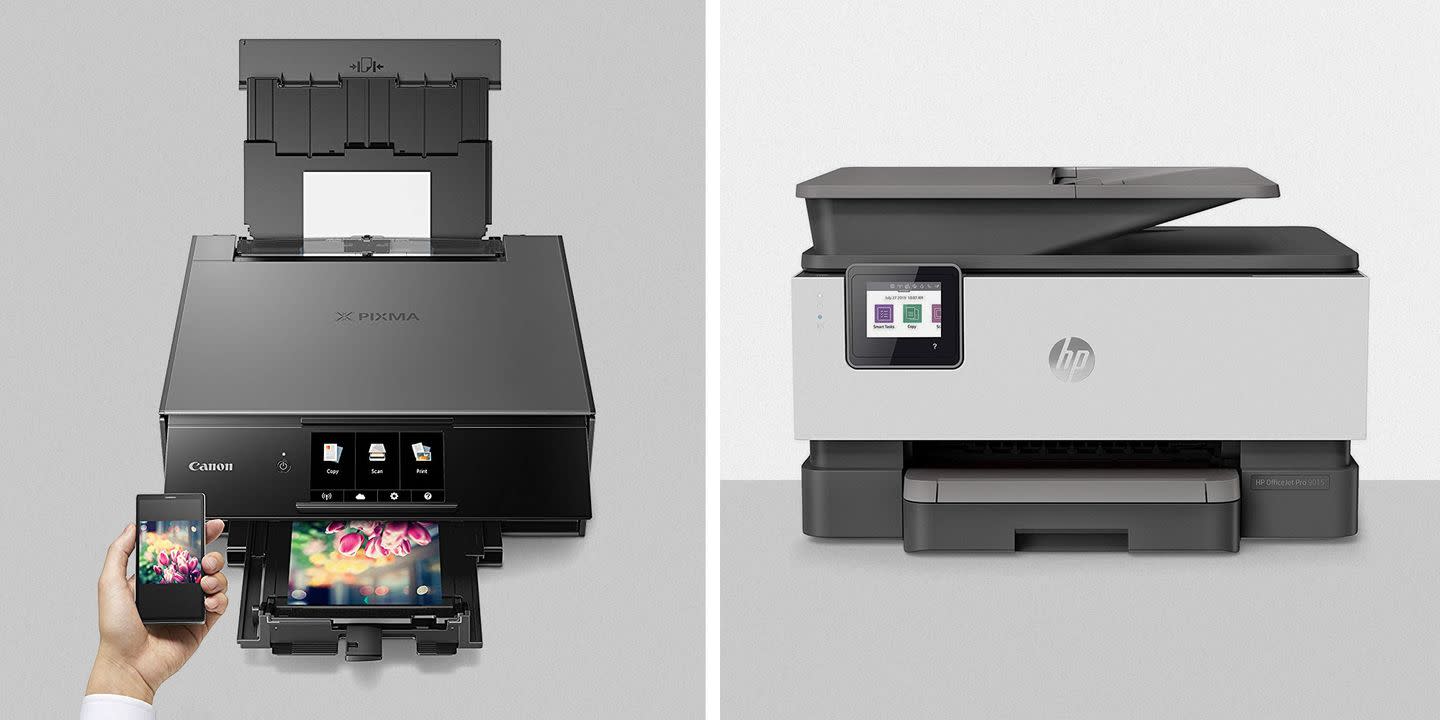