Ben and Erin Napier on the set of their HGTV show, “Home Town.”

Since “Home Town” debuted five years ago, Erin and her husband Ben Napier have become two of the most beloved home renovators on HGTV. While Ben’s focus is on woodworking, Erin showcases her talents with interior design. In a July 2021 episode of the “Biscuits & Jam” podcast, the Napiers revealed that some of Erin’s design sensibilities were inspired by her mother, Karen Rasberry.

During the “Biscuits & Jam” interview, Erin discussed her parents’ home in Laurel, Mississippi, where “Home Town” is filmed. She described the house as being “out in the country with a lot of land and a big pond in the backyard.”

“It’s kind of paradise like they have this great backporch that’s kind of an outdoor kitchen. It was a great house to grow up in,” said Erin.

The 35-year-old then shared that her mother allowed her to “decorate [her] own room when [she] was in the seventh grade.”

“I had cloud wallpaper on the ceiling and painted a mural on the wall and it’s still exactly the way it was when I was in seventh grade. So yeah it was an awesome way to grow up,” said Erin.

Ben chimed in that his wife “learned a lot of her design style from her mom.” Erin then explained her mother has influenced some of her signature stylistic choices.

“Like a couple gallery walls and family ancestor photos that I really thought were so cool when I was little and then I kind of have applied it in our own house and lots of other houses that we’ve done now,” said the mother-of-two.

She went on to say she liked helping her mother design elements of her childhood home.

“I thought she was a professional artist when I was little because she painted all the time but she was actually a realtor. We were always making things, creativity was a big part of growing up in that house,” stated Erin.

Erin shared similar sentiments about her mother while speaking at Liberty University Convocation in 2019, alongside Ben. The HGTV personality shared that her father, Dr. Phil Rasberry, is a retired “doctor of physical therapy” and her older brother followed his career path. She then described her mother as being “super creative.”

“I think that’s where a lot of my creativity comes from. When I was little I thought she was a professional artist. She did a lot of painting and making things but it turns out she’s a realtor. I just really didn’t know,” said Erin with a laugh.

During the 2019 interview, Ben also briefly spoke about his childhood. He noted that both of his “parents were Methodist preachers” and that he “grew up a preacher’s kid.” The HGTV star went on to say that while he was a college student, he “went into ministry.” He continued being a youth minister until he discovered his passion for woodworking. However, Ben found it difficult to switch his career.

“I became a youth minister and I did that for 10 years and that was actually for me that was an easy — like that was taking the safe way out as a preacher’s kid was to become a minister. And so then when God was telling me like alright you’re done playing it’s time to do what I want you to do that was the really hard part for me,” said Ben.

18 Homes to Rent by Famous Architects

Sat Aug 14 , 2021
I’ll say it: Vacationing is rad, but exhausting. I’d rather hole up at a one-of-a-kind house with my favorite (vaccinated) friends, whose faces I haven’t squished in far too long, than schlep around hotels. Don’t get me wrong—definitely excited to traipse the best kitschy roadside motels—but given the touch-and-go nature […] 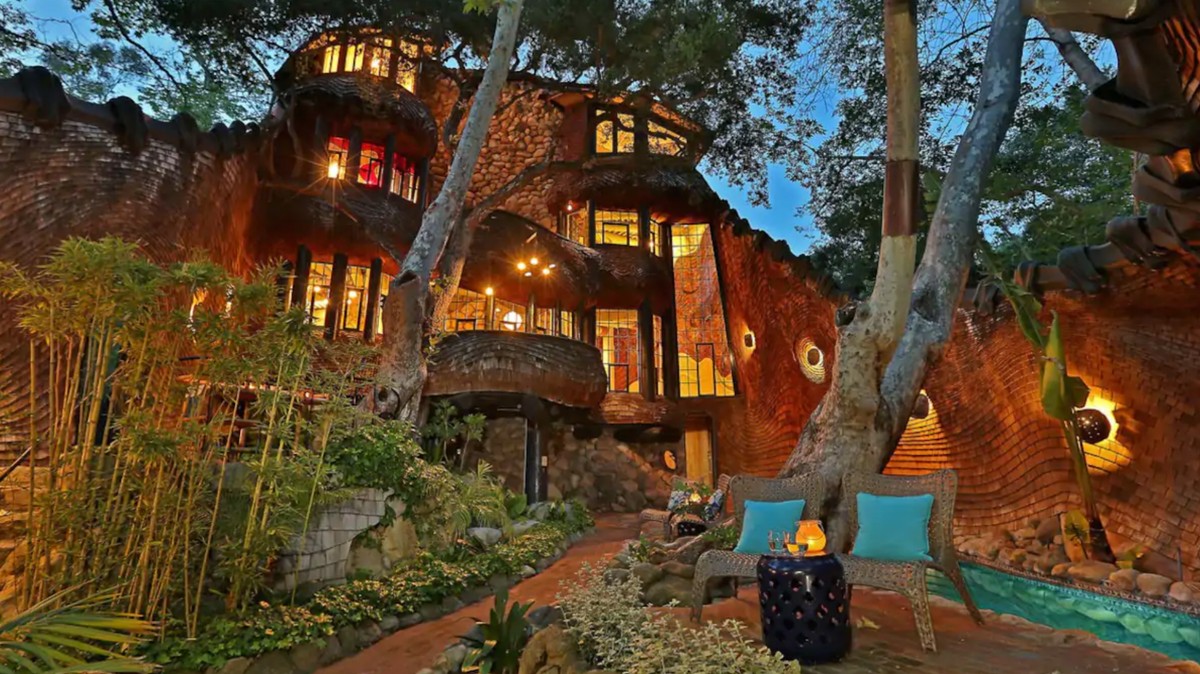 Must have look and style to raise your home’s value