Renowned interior designer Michael S. Smith is no stranger to designing high-profile celebrity residences and office spaces, but he could have never guessed it would all prepare him for the project of a lifetime: decorating The White House for one of our nation’s most historic administrations. The designer, and now-member of the Committee for the Preservation of the White House, reflects on this once-in-a-lifetime opportunity in his latest book, Designing History: The Extraordinary Art & Style of the Obama White House, which debuts September 1.

“The Obamas were my constant inspiration, and their mission to celebrate the White House as the People’s House, a place that was welcoming and accessible to all Americans, led to our focus on highlighting the best of America in every possible way—through not just the diversity of creative talents, but the diversity and richness of culture—from painting and sculpture to the craft of furniture, textiles, ceramics, and more,” writes Smith in Designing History.

The book, beginning with a foreward from Michelle Obama, delves into the intricate details of designing some of the White House’s most important rooms—from First Daughters’ Sasha and Malia’s bedrooms to the Oval Office—animated with touching anecdotes that bring these rooms to life. Designing History also includes, in typical Michael S. Smith Fashion, a fascinating look at the history of the architecture and design of The White House through the years, from its inception at the tail end of the 18th century to its interiors during the Kennedy, Johnson, Reagan, and Bush administrations.

It had been decades since children as young as Sasha and Malia Obama resided in The White House (the last time being in 1976 during Jimmy Carter’s administration). Sasha, in fact, was the youngest child to live in The White House since JFK, Jr. That being said, above all else, Barack and Michelle Obama stressed the importance of ensuring their White House was going to be comfortable for their two young daughters to have slumber parties as it was for laws to be enacted and policies put in place when discussing plans with Smith.

“Immediately, he understood that we were a young family with two little girls who preferred Crate & Barrel over antique credenzas and a grandmother who bristled a bit at any whiff of pomp,” writes Michelle Obama in the book’s foreward. “But we were also the Obamas: the first black residents of the White House. The pressure on any First Family is enormous. The pressure on the first black one would be even greater. Michael never lost sight of that. He made sure our values and vision for America—one based in inclusivity and a love for all of its people—were reflected in every detail of this remarkable home.”

For Smith, part of chasing that sense of comfortable elegance was focusing on American innovators and craftsmen, as well as upgrading the house’s lighting for the modern age. He also helped the former First Lady champion an impeccable collection of modern American art that represented so much more than her love for the arts.

Designing History dedicates its seventh chapter, The Diplomacy of Art, to Michelle Obama’s passion project for reinventing The White House’s Old Family Dining Room into a celebration of the brilliant, diverse minds who paved the way for modern American art and design. Smith’s extensive studies at The Victoria and Albert Museum made him the perfect person to compile binders of potential museum loans for the Obamas to consider that would not only be enviable wall decor, but would also honor a diverse and inclusive America the Obamas sought to strive for throughout their residency. From Norman Rockwell to Glenn Lignon, the White House collection of art during the Obama era proved to be one of the largest and most iconic, as it was comprised of many contemporary artists who had never before made their way into The People’s House.

Regardless of your party affiliation, Designing History proves to be a thrilling read for design, history, and politics aficionados of all creeds and kinds, surely something the Obamas would hope for themselves. This book reminds us that interior design is about so much more than making a beautiful home deserving of a glossy magazine cover—it’s about making a statement, and Smith executed such a one for the 44th President of the United States with finesse and grace. 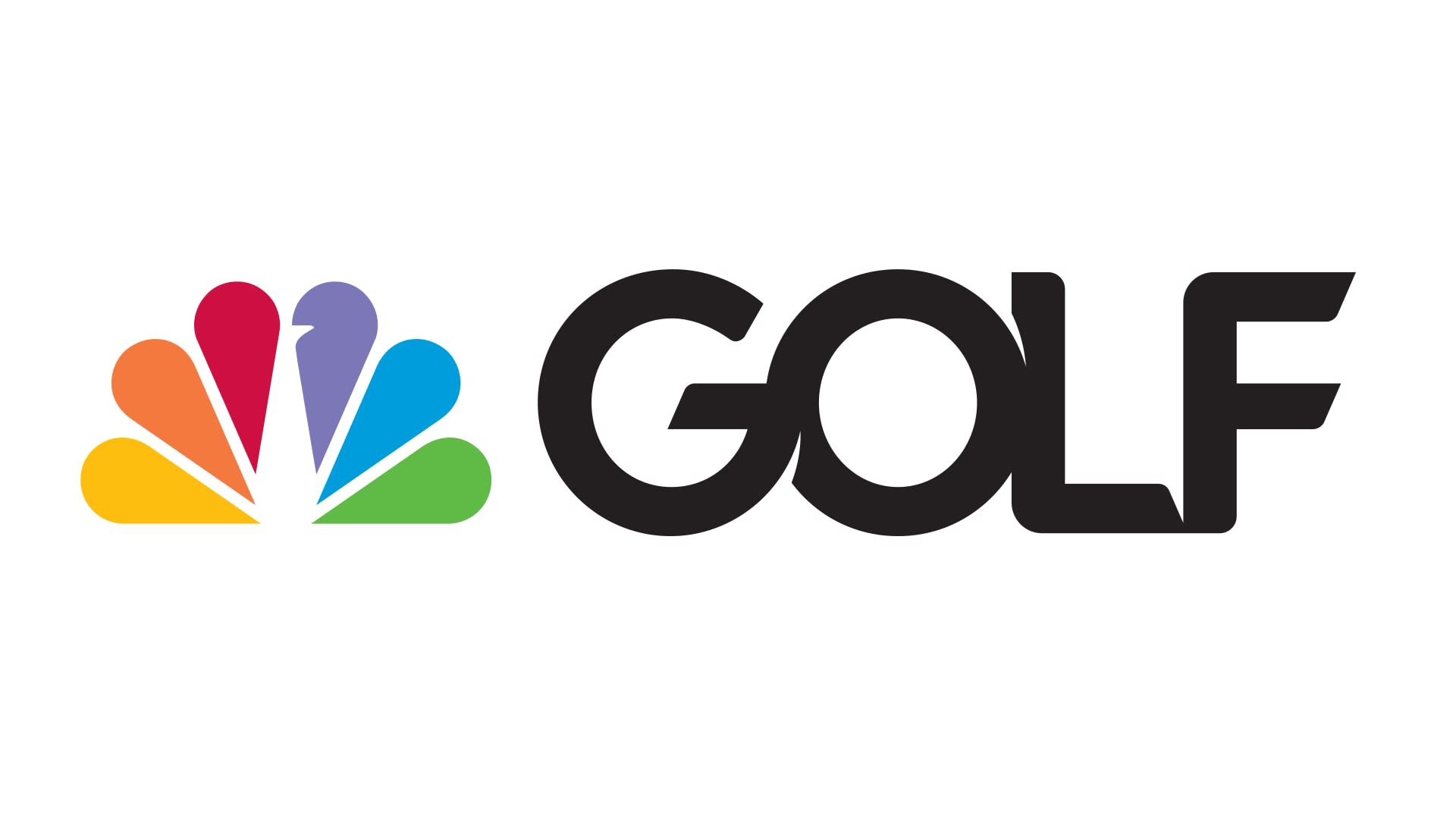