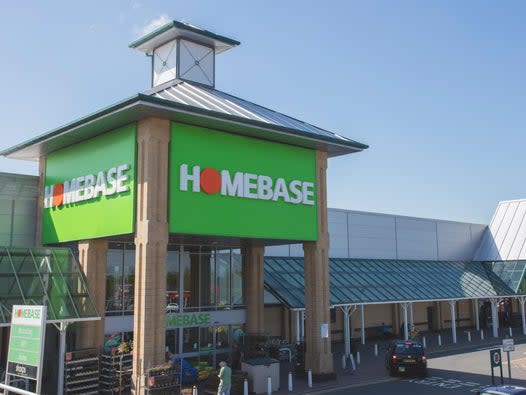 You can trust our independent round-ups. We may earn commission