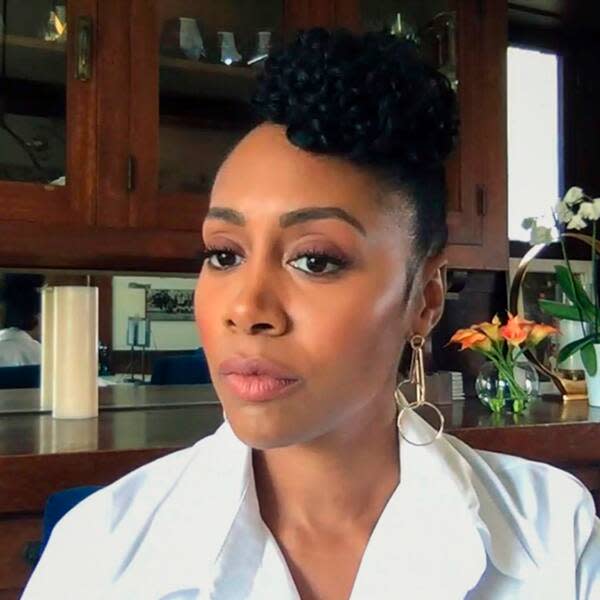 Tonight, All Rise follows in Parks and Recreation‘s footsteps, sort of.

Where Parks returned after five years for a special, all video-chat episode made to raise money for Feeding America and to generally uplift a few spirits, the freshman CBS drama is actually offering us a season finale that both fits in with the current season and offers a look into the current reality of the Los Angeles judicial system and of all of Los Angeles. We’re all staying home, and so are the characters of All Rise, though the work doesn’t stop.

And while there won’t be any mental health PSAs or performances of “5,000 Candles in the Wind” in this quarantine-made episode, there’s still something incredibly comforting about seeing fictional characters living their lives as normally as possible in the same way we’re all trying to do that right now.

There is, of course, also something