Ben and Erin Napier are living proof that dreams —even the ones you didn’t know you had —really do come true.

One of HGTV’s hottest power couples may seem like old pros at home renovation, but before launching their hit show Home Town in 2017, the couple had zero formal experience in construction or home design—and zero aspirations of being famous.

As yet-to-be-discovered newlyweds, Erin and Ben say they “didn’t have a dime to waste” as they lovingly transformed a 1925 craftsman cottage in Laurel, Mississippi, into the home of their dreams.

“Since I was a kid, I had always wanted to live in it,” Erin tells People in a new interview.

Erin documented the entire renovation process on social media, and the stunning results were featured in several magazines and websites. Eventually, the project caught the eye of an HGTV producer.

“She sent us an email and said, ‘This might sound crazy, but I’ve been stalking you on social media, and I’d like to put you guys on TV,’” Ben recalls to People. “I was like, ‘Really? Why?’”

Flash forward to now, and the Napiers, who are also parents to daughter Helen, 2, have a hit series in Home Town (now in its fourth season), a spinoff (Home Town Takeover), two retail stores, a book, and a furniture line.

“We never expected this,” says Erin. “Getting a TV show never even crossed our minds.”

“The way it all happened was crazy,” adds Ben. “ It was never something we thought would turn into a career.”

The couple had even more to celebrate recently, when their general store, Laurel Mercantile, celebrated its fourth birthday.

Tierney McAfee
Tierney McAfee is a freelance writer at Country Living, where she covers country music and entertainment news.
Next Post

How Fashion Designer and Models Are Spending Time at Home

Tue May 5 , 2020
In times like these, it can be difficult to have hope. But hope fuels optimism, and optimism fuels action, and action is what we’ll need to reset, rebuild, and reimagine the world as we emerge from this pandemic. To kick off our own season of hope, we asked the Bazaar […] 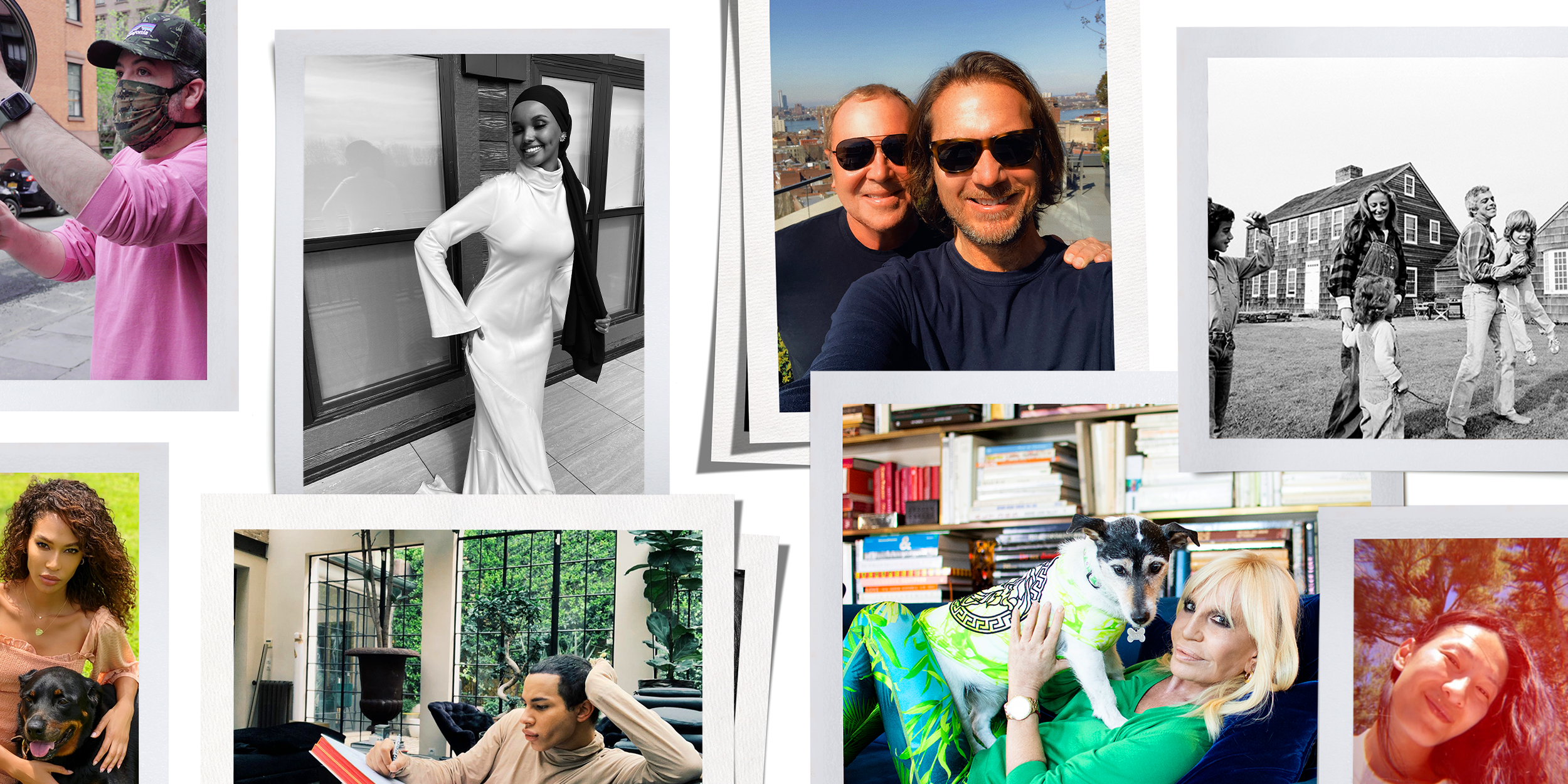