© Provided by Bizcommunity.com
The Cape High Court has ruled that the Intestate Succession Act is unconstitutional in that it only caters for married and same-sex couples. Archive photo: Ashraf Hendricks / GroundUp

Jane Bwanya, a former domestic worker who was “swept off her feet” six years ago by a relatively wealthy businessman, has succeeded in changing the provisions of the Intestate Succession Act, which had barred unmarried partners in a heterosexual union from inheriting…

She now stands to inherit the estate of her life partner, Anthony Ruch, which includes a guesthouse in Camps Bay and a flat in Sea Point. (This decision is subject to confirmation by the Constitutional Court.)

Only Bwanya and a chauffeur laid claim to the estate, which was being administered by the Masters office because Ruch died, leaving his estate to his mother, who was already dead.

Both claims were rejected. Bwanya went to court.

In judgment on Monday, Western Cape High Court Acting Judge Penelope Magona ruled that the Act was unconstitutional in that while it catered for married and same-sex couples, it did not provide for those in Bwanya’s situation.

Evidence before the court was that the couple met in February 2014, while Bwanya was waiting for a taxi in Camps Bay to take her to Cape Town station to send goods to her family in Zimbabwe.

He took her to the train station and they went on their first date that evening. They spent progressively more time together and soon engaged in a relationship. Four months after the first meeting, she moved in with him. They alternated between the flat and the guest house. She always maintained her room at the premises where she worked, in case she had to work late.

Two of Ruch’s friends supported her application, describing how the couple were always together and that he “treated her like a Princess”.

It was a permanent life partnership, Bwanya said. He was helping her get her drivers licence, and they intended starting a cleaning business.

They were in the process of organising a trip to Zimbabwe so that he could pay lobola when he died unexpectedly in April 2016, aged 57.

He had never married and he had no surviving relatives.

The Judge said the Act excluded life partners in permanent opposite-sex life partnerships from inheriting as did the Maintenance of Surviving Spouses Act which specifically defined “survivor”, “spouse: and “marriage”.

The Women’s Legal Centre and the Commission for Gender Equality were admitted as amici curiae “acting in the interests of a group or class of people as well as in the public interest”.

The centre said the existing laws had a devastating effect on women and children and there were many reasons why couples lived together without getting married.

The judge ruled that on the evidence before him, Bwanya and Ruch were in a permanent life partnership and the offending laws were discriminatory to her and others in her situation.

This discrimination was unfair and in breach of the Constitution.

The Legal Resources Centre, which represented the commission, said the declaration of invalidity in relation to the Intestate Succession Act was an important development of South African jurisprudence on the rights of opposite-sex permanent life partnerships. It said: “Often women in such relationships are vulnerable and suffer discrimination when the relationship is terminated by death. The decision is therefore a welcome development in advancing the rights of women to equality and dignity specifically in relationships.”

This article was originally published on GroundUp.

Fri Oct 9 , 2020
Previous week noticed Pauly Shore return to a primary function in a aspect movie for the first time in years. The actor, who grew to become a domestic name following the achievements of comedies like Bio-Dome and Encino Gentleman, proceeds to loom huge in comedy (he manages the storied Comedy […] 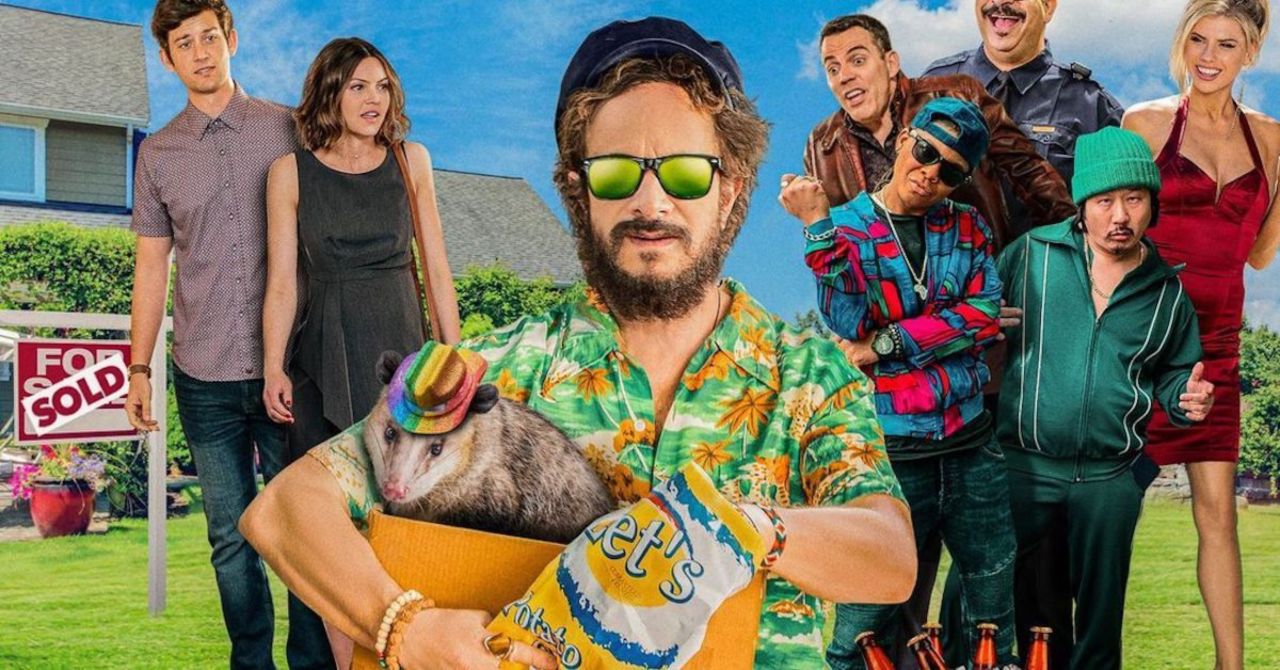